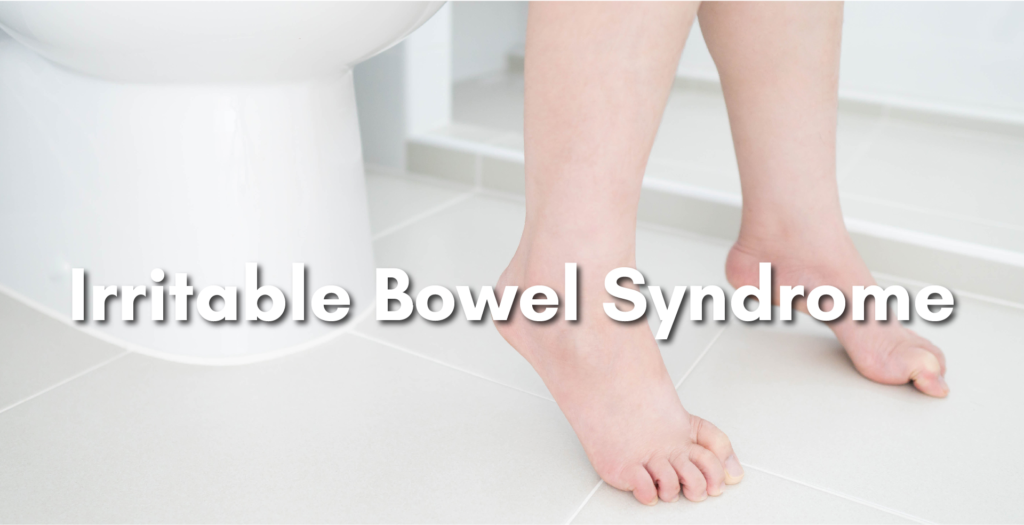 What is Irritable Bowel Syndrome (IBS)?

IBS is a functional disorder of the gastrointestinal tract (intestines) whereby the sufferer experiences various degrees of abdominal pain and change in bowel motion habits. The term ‘functional’ refers to the fact that there are no abnormalities found on either various types of scans or endoscopy.

What are the Symptoms of IBS?

There is a wide spectrum in the symptoms of IBS. In addition, as many of these symptoms are fairly vague and non-specific, many patients with IBS may have been labelled as ‘tummy colic’ or ‘non-specific pain’ or even as ‘psychological pain’.

Generally, the symptoms of IBS can be divided into two categories, namely that of abdominal pain and a change in motion habits and stool consistency.

Alpine Surgical is committed to understanding your IBS concerns before advising a safe & reliable treatment method.

The symptoms of change in motion habits and stool consistency can, in turn, be subdivided into sufferers with diarrhoea symptoms or constipation symptoms.

Sufferers with diarrhoea may experience multiple episodes of loose bowel movements, usually of small amounts each time. This contrasts with the diarrhoea associated with food poisoning whereby there are large amounts of stools. Suffers with constipation will often pass small, hard, and often pellet-like stools. Also, they may pass motion only once every few days to once a week.

What is the Cause of IBS and How is it Diagnosed?

The causes of IBS are still not well understood, though many hypotheses have been put forward. It is likely that IBS is not caused by a single factor but is rather a combination of factors.

The symptoms of IBS were first described in 1892 by Dr Osler, though it was not until 1929 that it was described by Dr Jordan and Dr Kiefer as ‘Irritable Colon’. Due to the vague and non-specific nature of the symptoms, it has always been difficult to pinpoint a patient conclusively to have IBS. The diagnosis of IBS has hence always been through an eradication process, whereby similar common conditions have been excluded through blood tests, gastroscopy, colonoscopy and in some cases, a CT or MRI scan. IBS can only be diagnosed when all these tests have been performed and proven to be normal.

The main proposed causes of IBS are as follows:

1. Abnormal contractions and movements of the gastrointestinal tract (‘intestines’)

2. Increased sensitivity of the gastrointestinal tract to pain and gaseous distension

3. ‘Silent’ inflammation of the gastrointestinal tract

4. Change in the composition of bacteria in the gastrointestinal tract

It has been postulated and subsequently backed up by studies that individuals with IBS are more sensitive to pain and other sensations originating from the gastrointestinal tract. This, in turn, leads to a lower threshold of pain and hence a ‘greater sensation’ of pain. It is not yet known why IBS individuals have more ‘sensitive’ nerves than non-IBS individuals.

Studies have noted that some IBS individuals started having IBS symptoms after a bad bout of food poisoning that is likely to have altered the normal composition of ‘resident’ bacteria in the gastrointestinal tract. In addition, the IBS symptoms improve after the individual takes in probiotics that help in restoring the normal composition of gut bacteria.

Certain types of food, particularly foods high in FODMAP or gluten have been shown to aggravate and worsen the symptoms of IBS.

High-stress circumstances or individuals with anxiety or depression may be at increased risk of having IBS symptoms. The underlying reason relates to increased secretion of particular hormones that act on the gastrointestinal tract and giving rise to the symptoms of IBS.

Genetic factors have been investigated as a possible cause for IBS. However, the exact genes involved and how they cause IBS symptoms have not been established.

What is the Treatment for IBS?

Treatment for IBS is very variable and needs to be customised to the individual patient. The reason for the variability in treatment is twofold, the first reason being that the underlying causes for IBS are still not completely clear and the second reason is that the symptoms can vary widely between patients.

The mainstays of treatment for IBS are lifestyle changes and pharmacological (medical) therapy. There is no role for any surgical intervention in IBS treatment as there is no structural abnormality. The medical treatment is further subdivided into that for constipation subtype and diarrhoea subtype.

Lifestyle changes are common to both subtypes. Reassuring of the patient of the non-malignant nature of IBS is essential.

Stress reduction measures include relaxation techniques, psychological support and exercise. Exercise may have a separate mechanism for improving the symptoms of IBS. 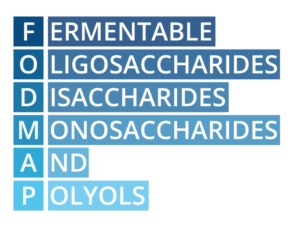 Avoidance of particular food groups play an important role in the treatment of IBS, and these include avoiding high FODMAP foods, lactose-containing foods, gluten-containing foods and taking in additional dietary fibre and probiotics.

My clinical experience suggests that the foods that may cause a flare-up of IBS vary from person to person and there usually is no need for a blanket avoidance but rather close observation and selective avoidance of foods that are associated with a flare is more practical.

Medical therapy is an important component of the treatment of IBS. Different medications are used for patients with constipation versus those with diarrhoea or loose stools.

Patients with constipation are initially treated with some mild laxatives/stool softeners or low dose PEG to improve bowel movement frequency and achieve some regularity in bowel movement. This is usually helpful in reducing abdominal pain though the feeling of bloatedness may remain.

In contrast, patients with diarrhoea and loose stools may benefit from anti-diarrhoeal medications. Abdominal pain and bloatedness in both groups can be treated with anti-spasmodic medications or peppermint oil capsules.

Despite the simple classification of medical treatment stated above, the practical considerations on the ground are far from simple as some patients may swing between constipation and diarrhoea and the treatment for abdominal pain may, in turn, worsen the constipation symptoms. This illustrates the difficulty in treating IBS and self-medication for IBS is not encouraged. However, a patient can start with lifestyle changes which may make a big difference to the symptoms without medications. A lot of trial-and-error is needed to find the combination of medications that may best help with each patient’s symptoms.

Can IBS develop into colorectal cancer?
Why am I being told about this by my friend?

IBS does not transform into colorectal cancer and IBS does not increase the risk of cancer. However, as the symptoms of IBS, particularly that of diarrhoea and loose stools resemble that of colorectal cancer, a colonoscopy must be performed prior to the diagnosis of IBS. In cases with gastric-related and abdominal pain symptoms, a gastroscopy (‘stomach’ scope) and a CT scan may be needed before the diagnosis of IBS can be made.

It is important to note that an individual with IBS should continue with the five-yearly surveillance colonoscopy or yearly faecal occult blood test as the risk of developing colorectal cancer remains despite the diagnosis of IBS.

Do I have to avoid all the foods in the FODMAP table?
I will have very limited food choices if I am to do so.

There is no need to do a blanket avoidance of all the foods listed here. As mentioned, very often, an individual experiences flares with a few food items rather than the entire list. As such, I suggest that an IBS patient keeps a food diary and notes down the meal prior to a flare so that a comparison can be made and the offending food item avoided.

Do I have to live with IBS forever?

Thankfully, the symptoms of IBS waxes and wanes. The severe symptoms do not last forever and usually fades away to a much milder form or may disappear entirely. However, the symptoms of IBS can recur, particularly if coupled with a stressful life event. It helps to continue the avoidance of foods that aggravate the individual’s IBS symptoms to reduce the chance of recurrence.

Whatsapp Enquiry
How can we help you?